In case you haven’t felt black sand: it’s truly sandy, not coarse or hard on the feet. And black sand beaches are a different experience altogether.

Not surprisingly, by definition black sand is sand that is black in color. The expression can either refer to a heavy, glossy, partly magnetic mixture of usually fine sands containing minerals such as magnetite, or tiny fragments of basalt from volcanoes found on beaches nearby.

While some beaches predominantly consist of black sand, even beaches of other colors (e.g. gold and white) can have deposits of black sand, particularly after storms.

Whichever the case, the unique tint of black found on beaches around the world is a massive draw for tourists looking to up the glam factor of their holiday. Whether located in countries like Hawaii, Iceland, Greece, Spain, or Indonesia, these impressive strands invite travelers to update their Instagram pages with enviable shots all while enjoying serene landscapes and exciting activities.

Now, let’s have a look at some of the most notable black sand beaches on the globe.

Hawaii’s black sand beaches are temporary – they form in areas after volcanic eruptions but, in time, disappear

On Punalu’u Island, you can often see endangered Hawksbill turtles and green turtles basking in the sun on the beach

There are many other beautiful black sand beaches around the world – check out this one in Bali, Indonesia

Or this one on the Canary Islands

Can you spot them?

Black sand sparkles in the sun, while on overcast days, the volcanic base gives off an eerie, otherworldly glow on Karekare Beach, New Zealand

Located in Karekare Regional Park, this wild and rugged beauty is close to a waterfall and boasts black sand dunes and phenomenal vistas

With Mount Fuji rising in the distance, Miho No Matsubara Beach in Japan offers beachgoers unsurpassable vistas, especially during sunset

There are many more black sand beaches around the world, but for us the winner is… This village in the Azores that has its own black sand beach to protect it from the elements

So, as you can see, black sand beaches stand out from the average tan colored sand beach and are quite intriguing. They evoke an element of curiosity, creating an amazing color contrast with the bright blue ocean waves and lush green plants that surround them. 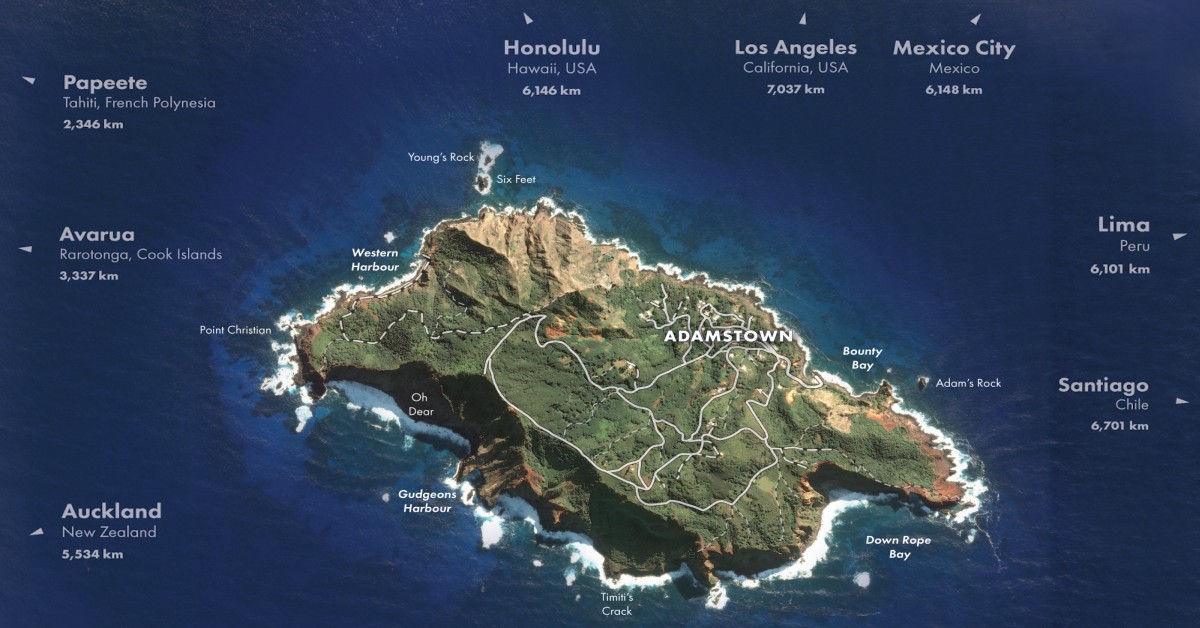 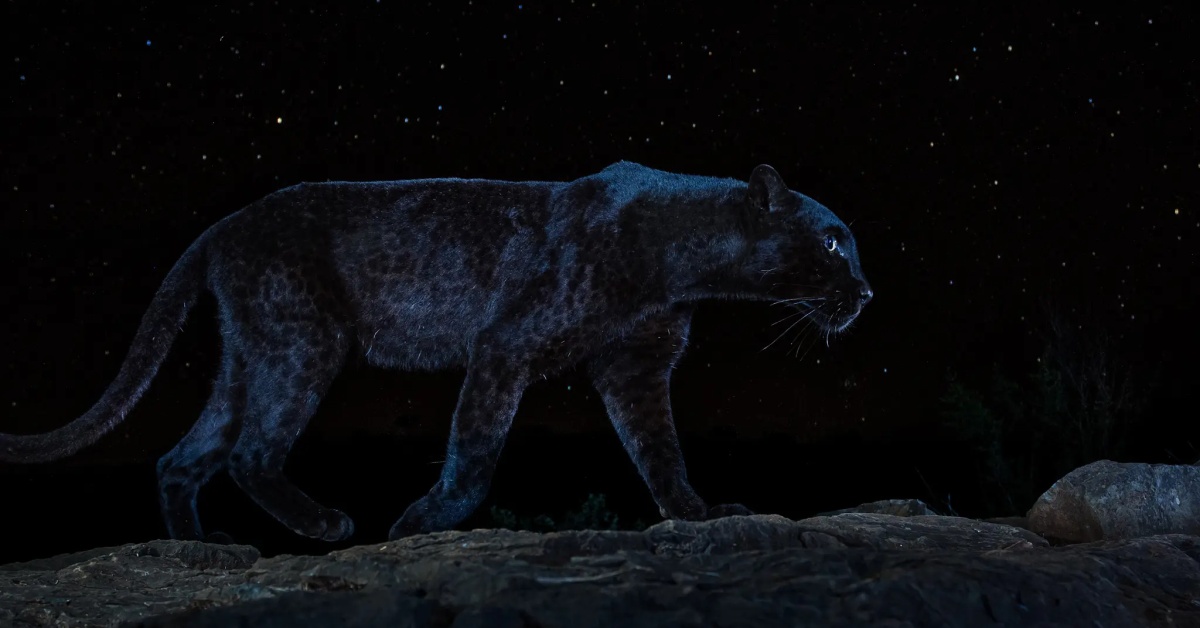 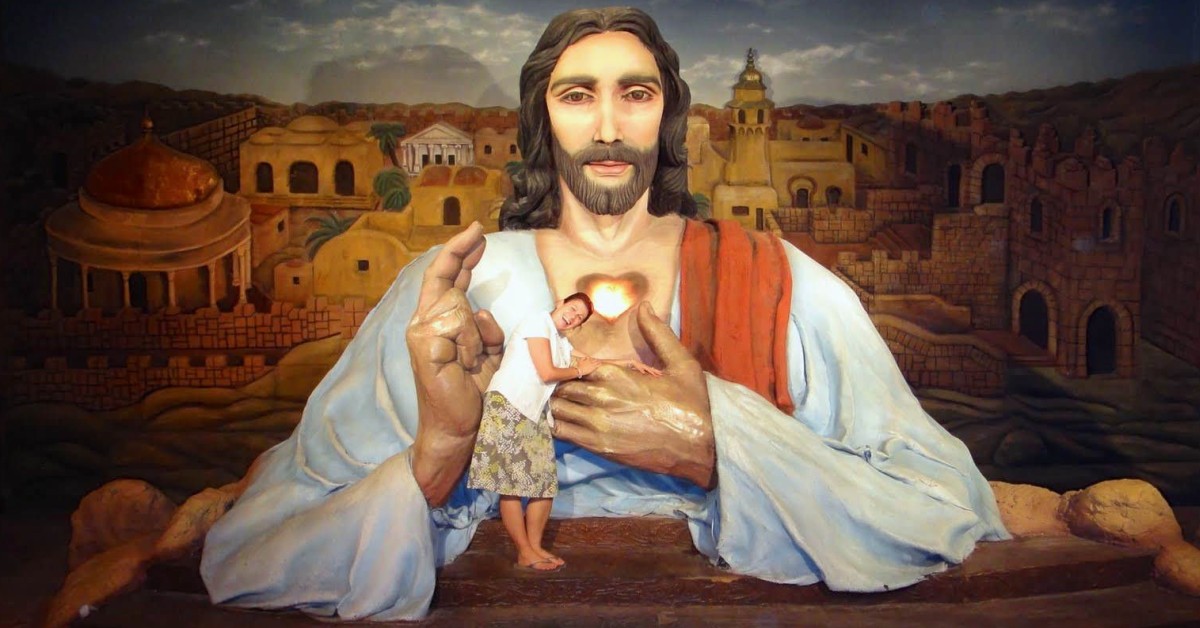 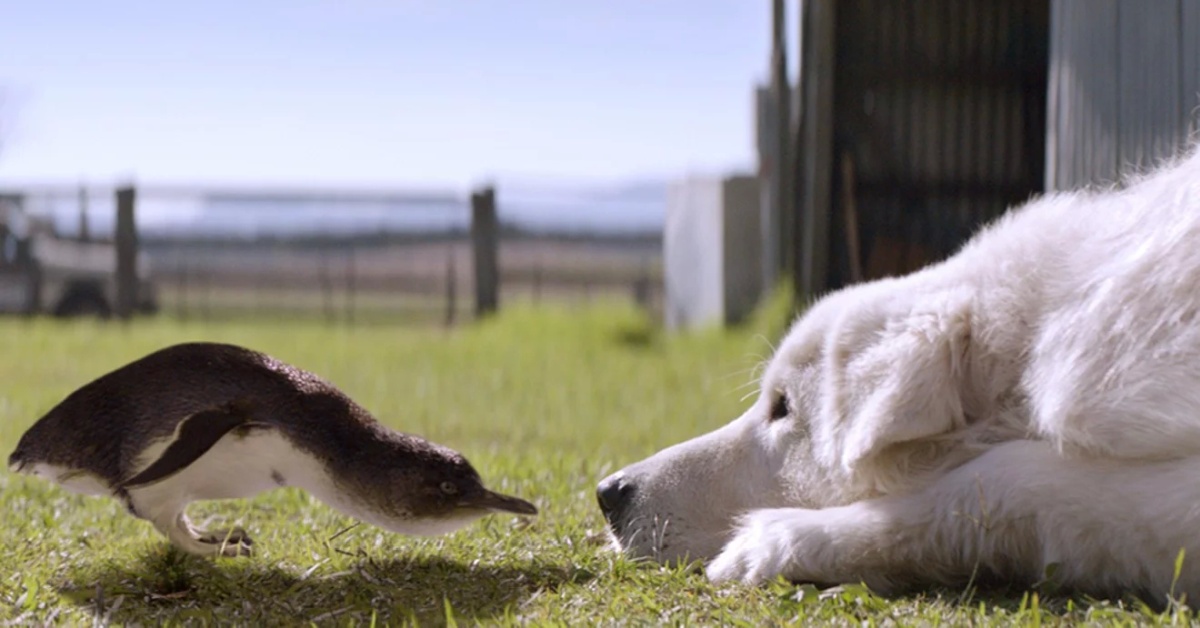 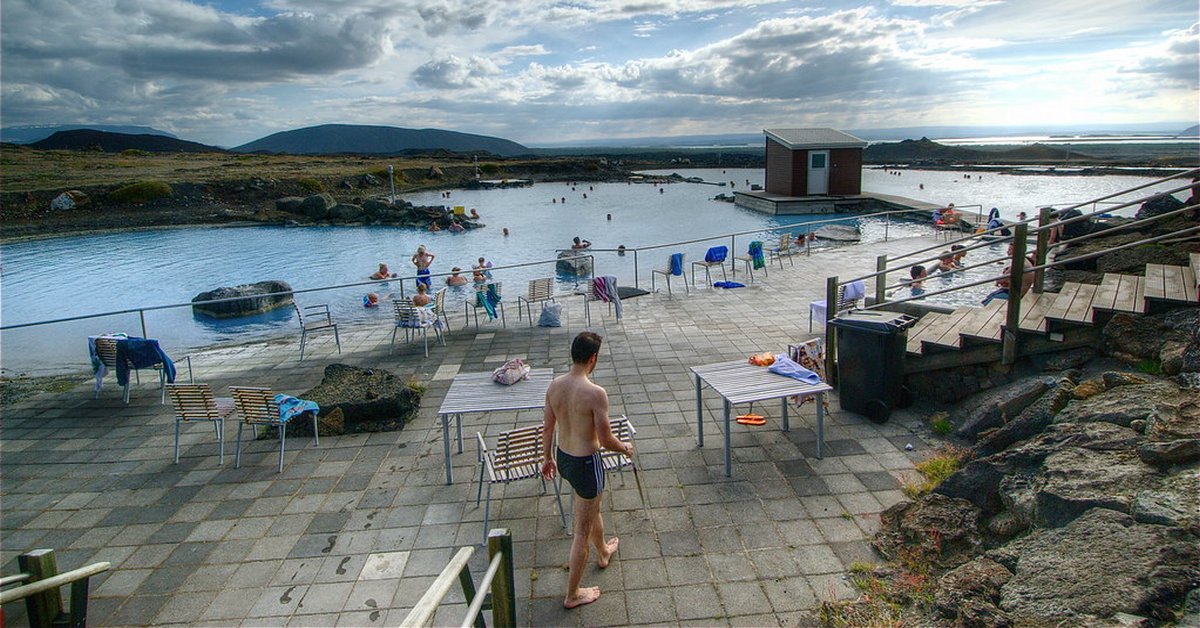