Budapest Transits from Day to Night in Stunning Timelapse Photos 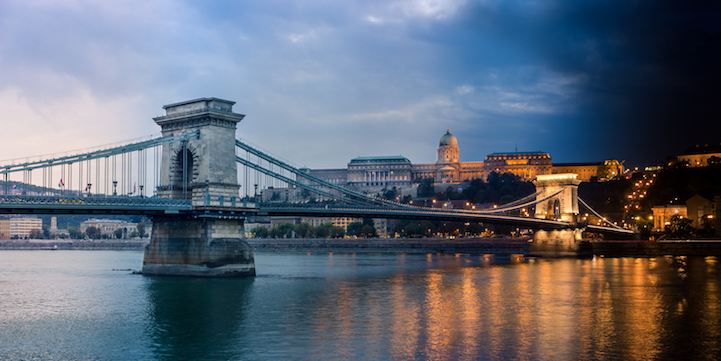 French photographer Greg Florent spent two months in Hungary and managed to capture the magic of the way night comes to Budapest, the country’s capital city. Alright, he cheated a little as he actually created compositions showcasing both day and night in a single shot, but isn’t that a great idea?

“Buda… Pest… two characters separated by the Danube,” writes Florent, when describing this series. “Day… night… two atmospheres separated by an invisible thread. Budapest, ‘pearl of Danube’, knows how to seduce at any hour, so why choose, when one can enjoy all its charms at the same time?”

Be sure to check out the Budapest Daylight time-lapse, created by Florent to summarize the project, below the pictures. 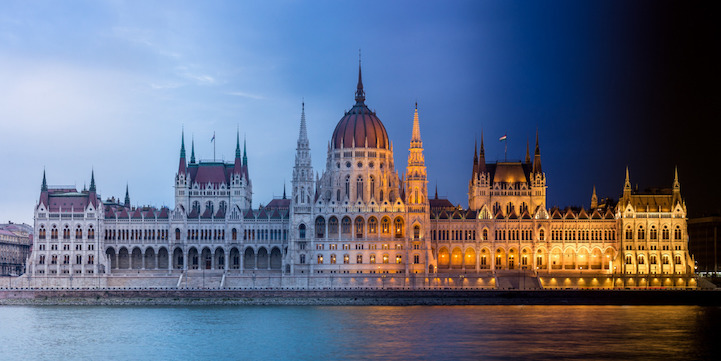 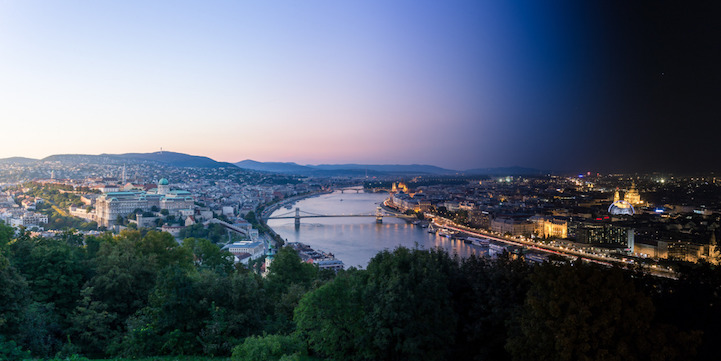 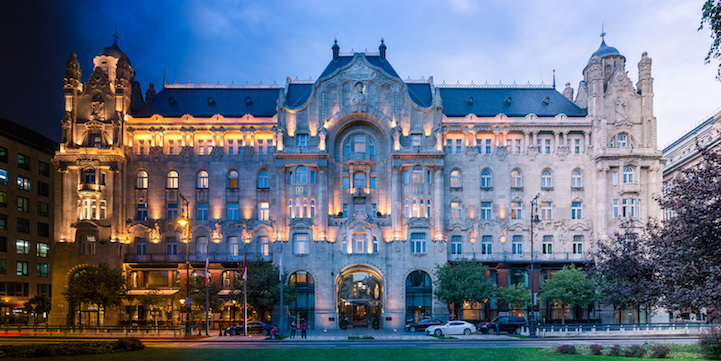 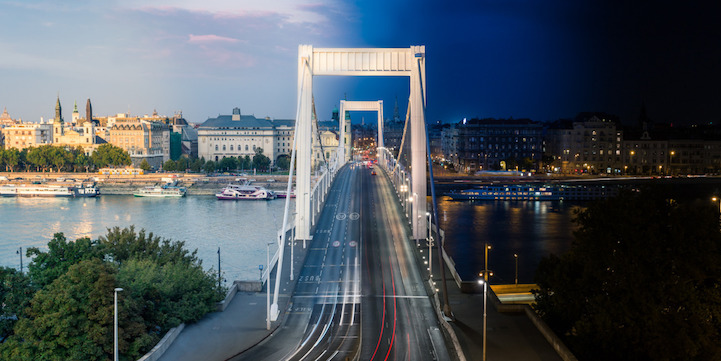 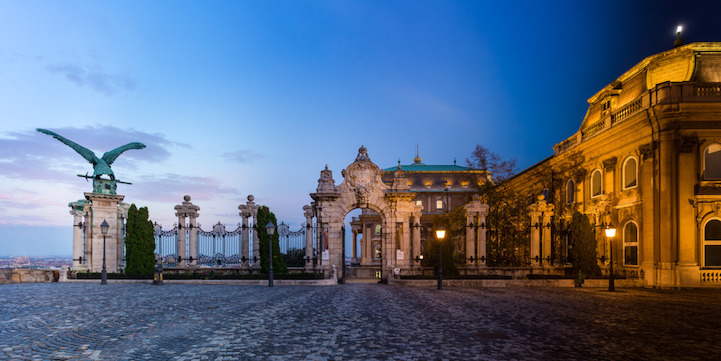 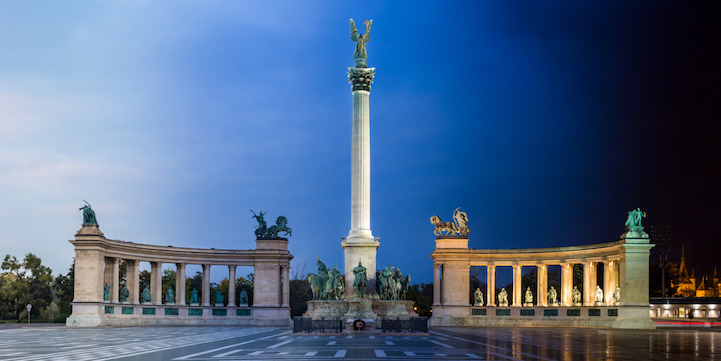 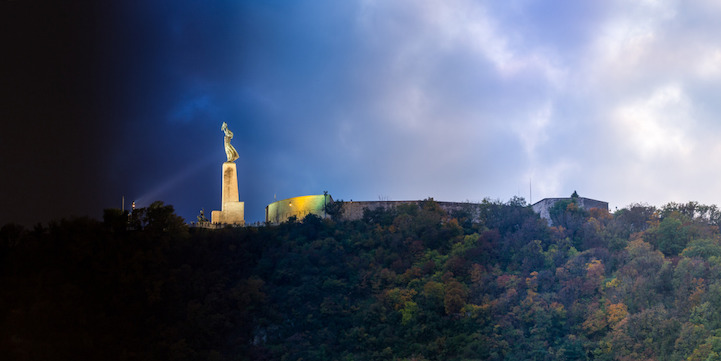 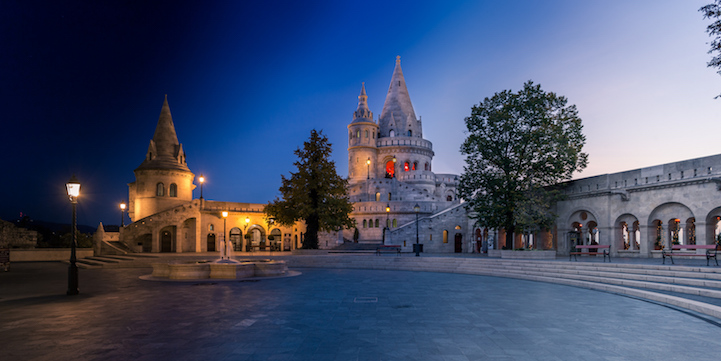 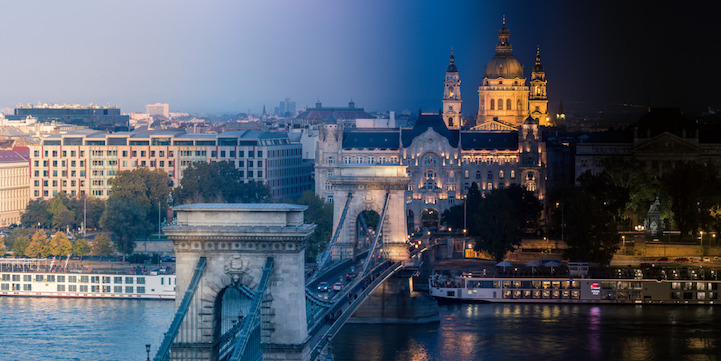 via My Modern Met