So far, bionic aids have been used in humans, but now the technique has also been used on a bearded vulture – the creature has been given a new foot.

When a one-year-old female bearded vulture called Mia found herself without a foot, she received a futuristic limb replacement to make her survive. She was the first bird to receive such kind of aid.

Mia received what’s been described as a “Plug and Play” prosthesis, fixed by the Department of Plastic, Reconstructive and Aesthetic Surgery at MedUni in Vienna, the institution that created the world’s first fully-integrated bionic arm last year. The procedure was published in the journal Scientific Reports.

The new Plug and Play limb relies on a new technique known as osseointegration, whereby the prosthesis is directly connected to a bone to stabilize the replacement limb – this was the exact approach that had been followed by the Vienna institution when healing a human patient who severely damaged his hand after touching a live circuit while working as an electrician.

For large birds such as vultures, losing a limb results in the loss of the ability to walk and the animal eventually starves to death. Although the lost limb can be replaced by a prosthesis, so far the use of use conventional prosthesis shafts in avian limbs has not been possible due the extreme loads they have to withstand during daily use.

The approach might seem like a rather invasive one to take with a wild animal, but without it, Mia definitely would not have survived. With a wingspan of around 2.6 meters (8.5 feet), bearded vultures are the largest flying birds in Europe and since they are scavengers, landing is a pretty important stage of the flight process. Furthermore, their feet are heavily employed during feeding as they are used by the birds to hold their food.

Luckily, Mia’s operation to attach an implant that could anchor the prosthetic to her own leg bone was succesful, and after a little rest and rehabilitation, she was soon back quite literally on her feet.

“The bird made the first attempts to walk after just three weeks and the prosthesis was under full load after six weeks,” said Dr Oskar Aszmann, reconstructive surgeon at MedUni, who led Mayrhofer’s bionic hand replacement. “Today the bearded vulture can once again land and walk using both feet, making it the first ‘bionic bird’.”

“This concept offers a high degree of embodiment, since osseoperception provides direct intuitive feedback, thereby allowing natural use of the extremity for walking and feeding. For the first time, we have now successfully bionically reconstructed the limb of a vulture.” 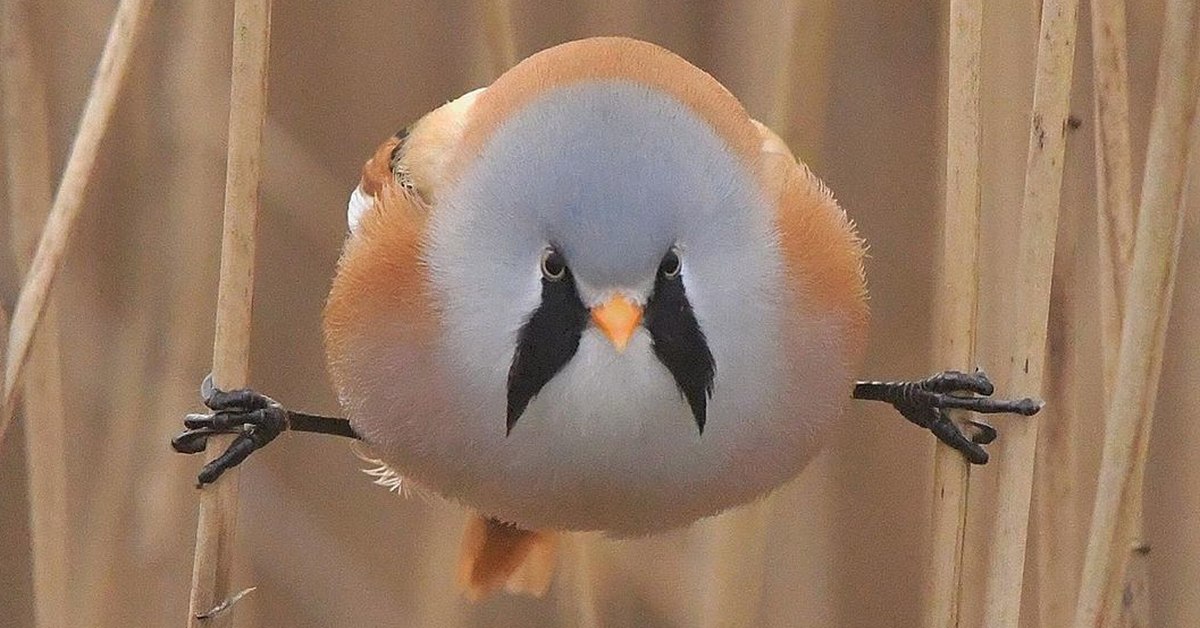 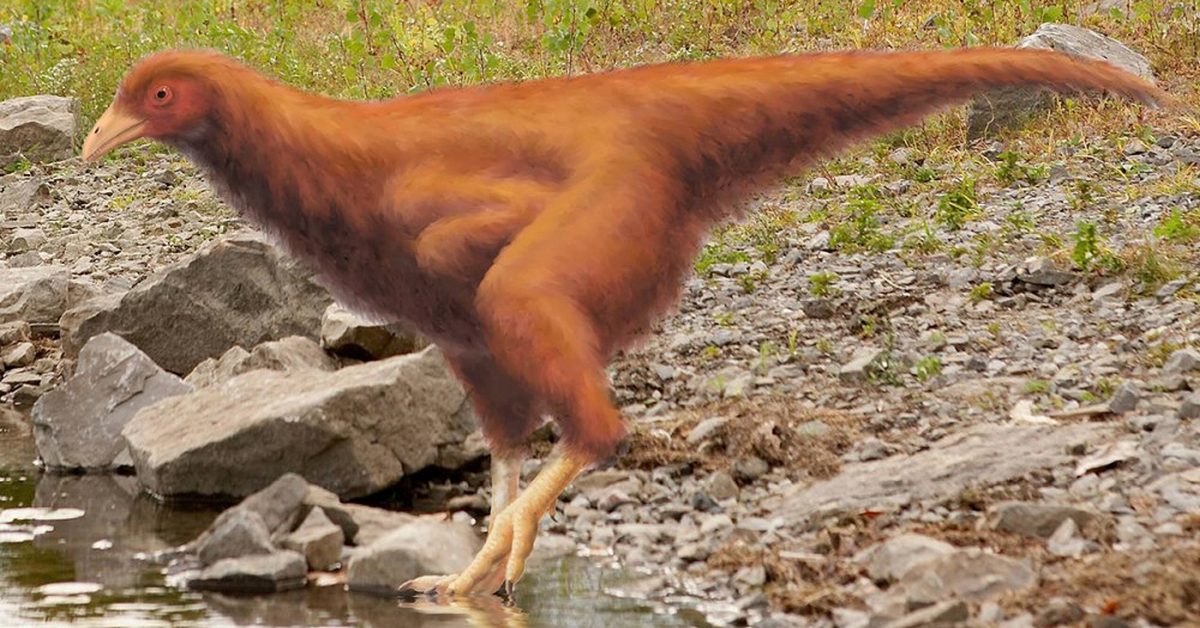 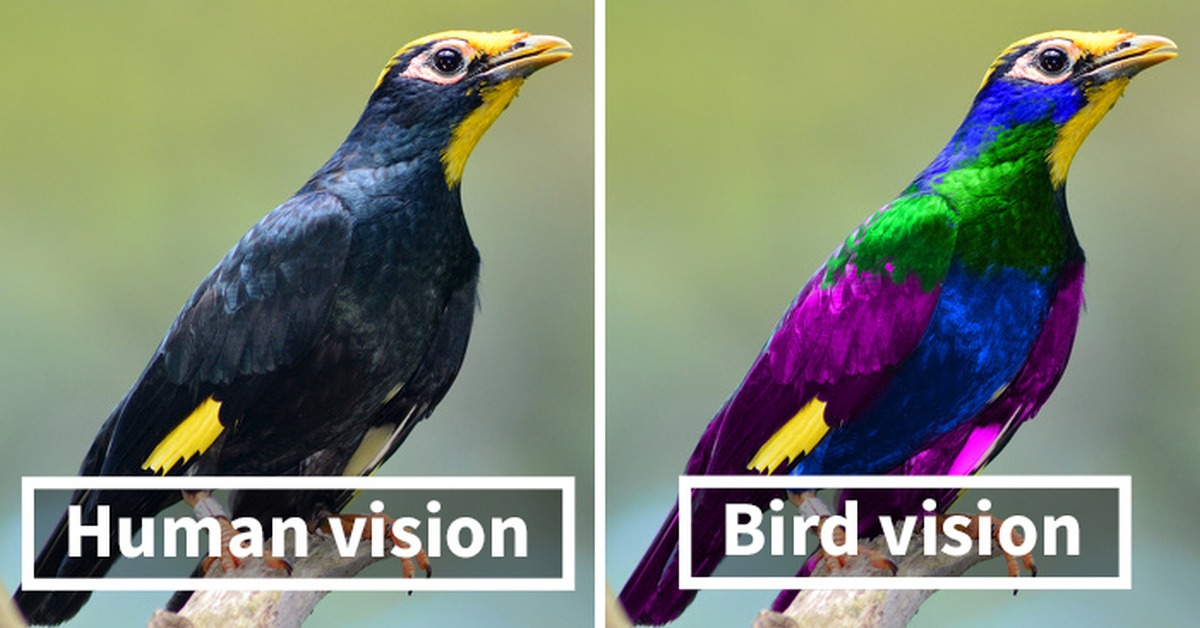 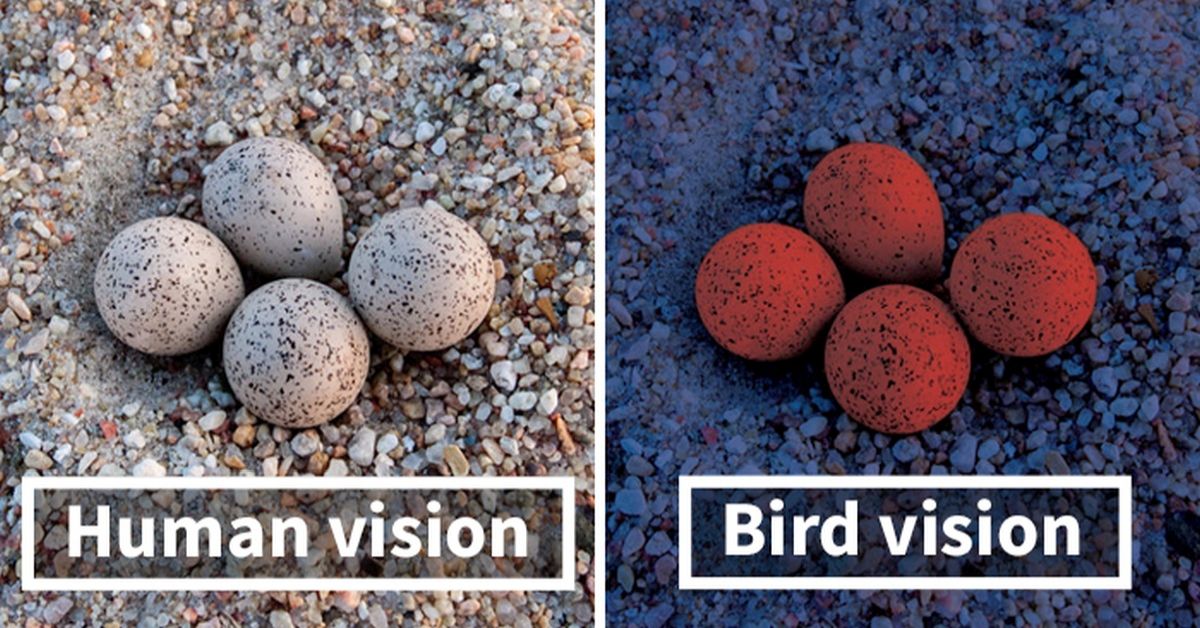 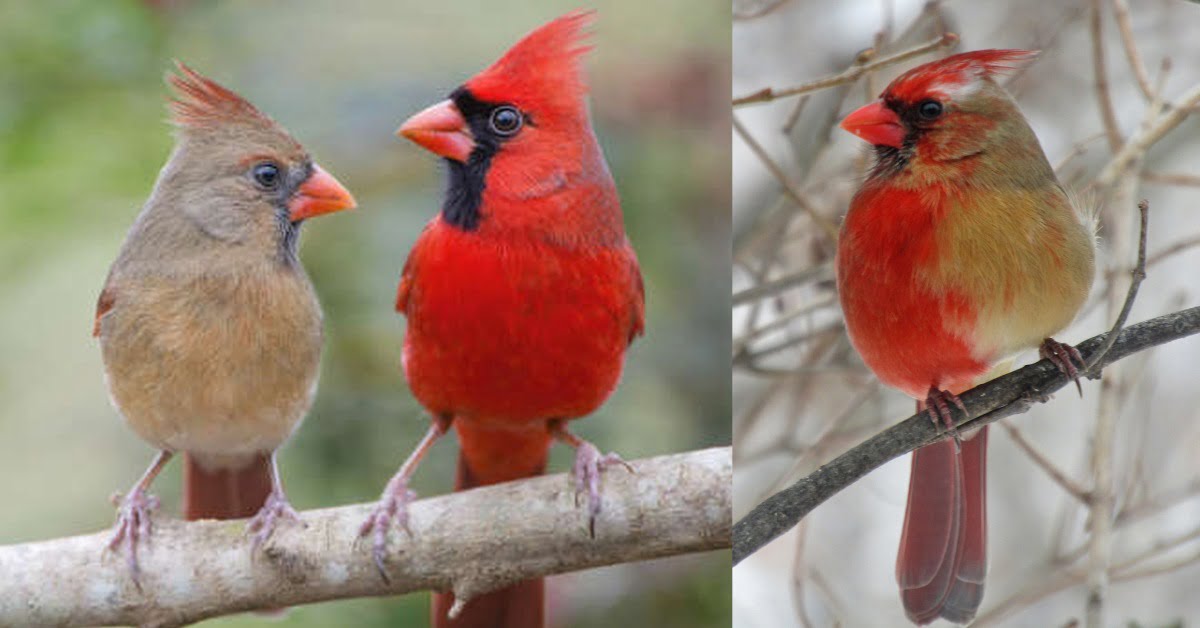 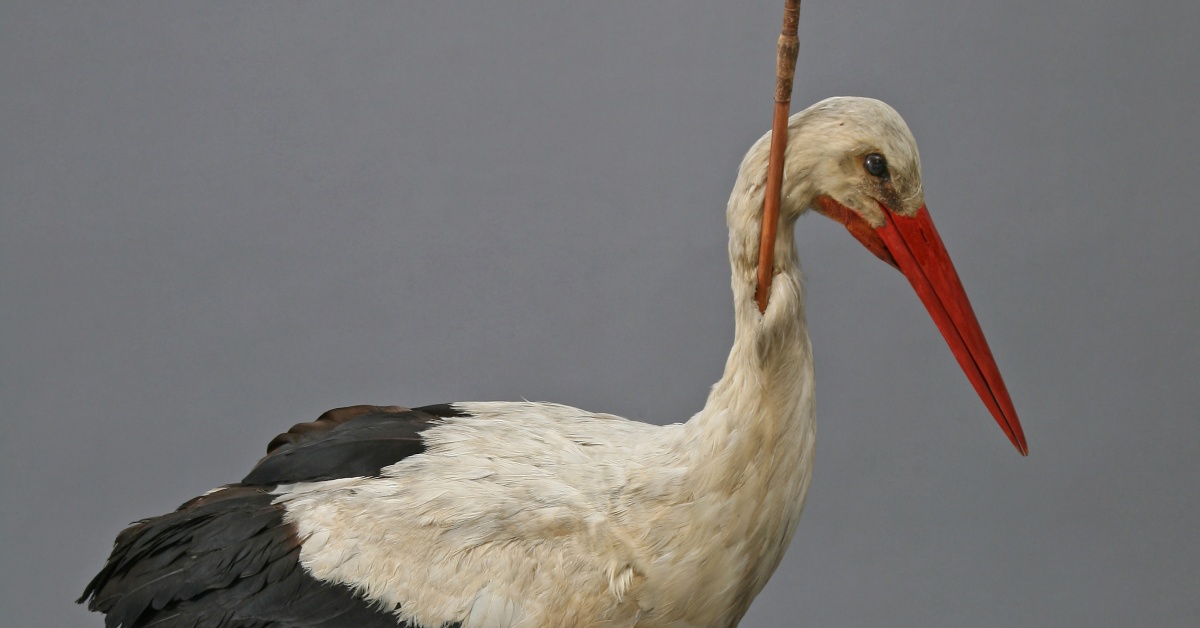 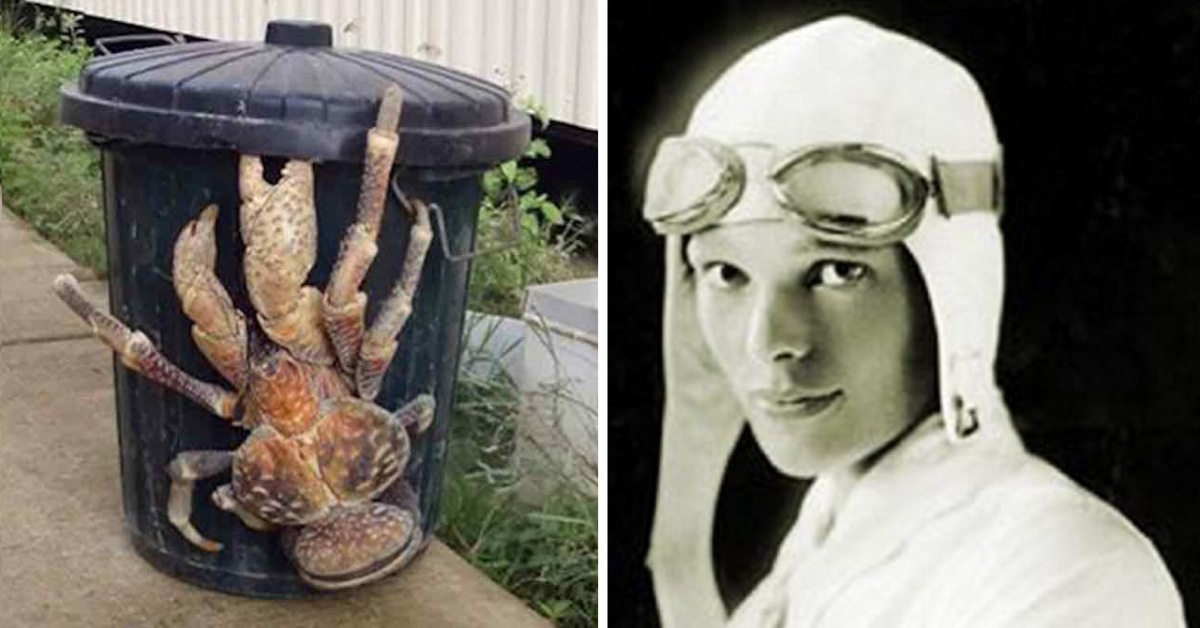 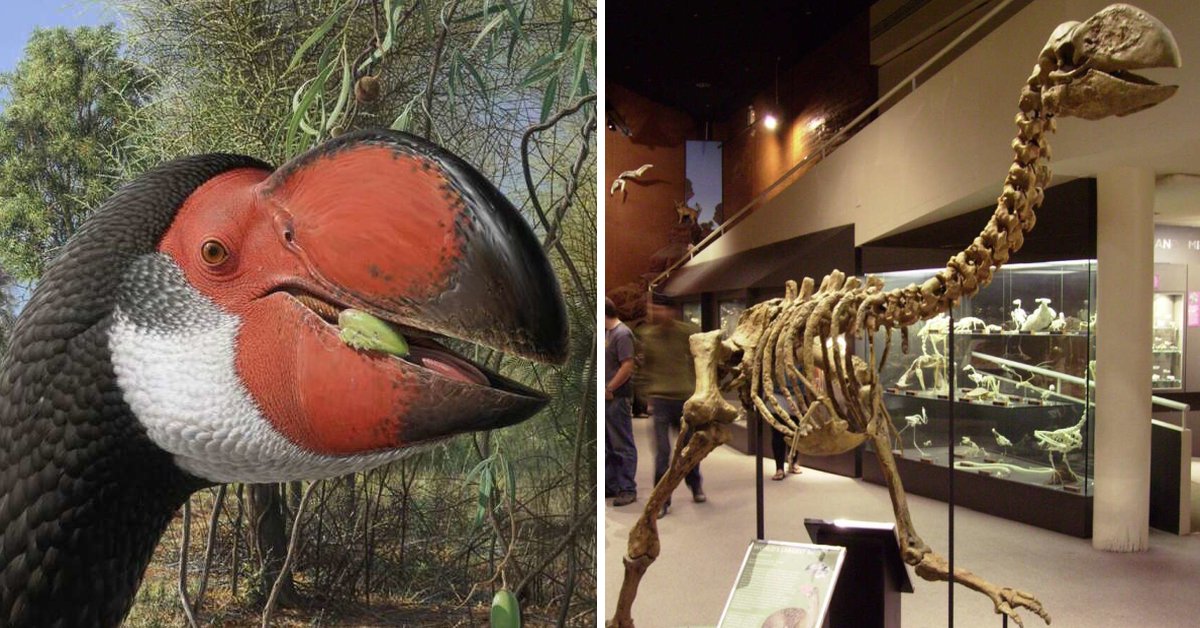 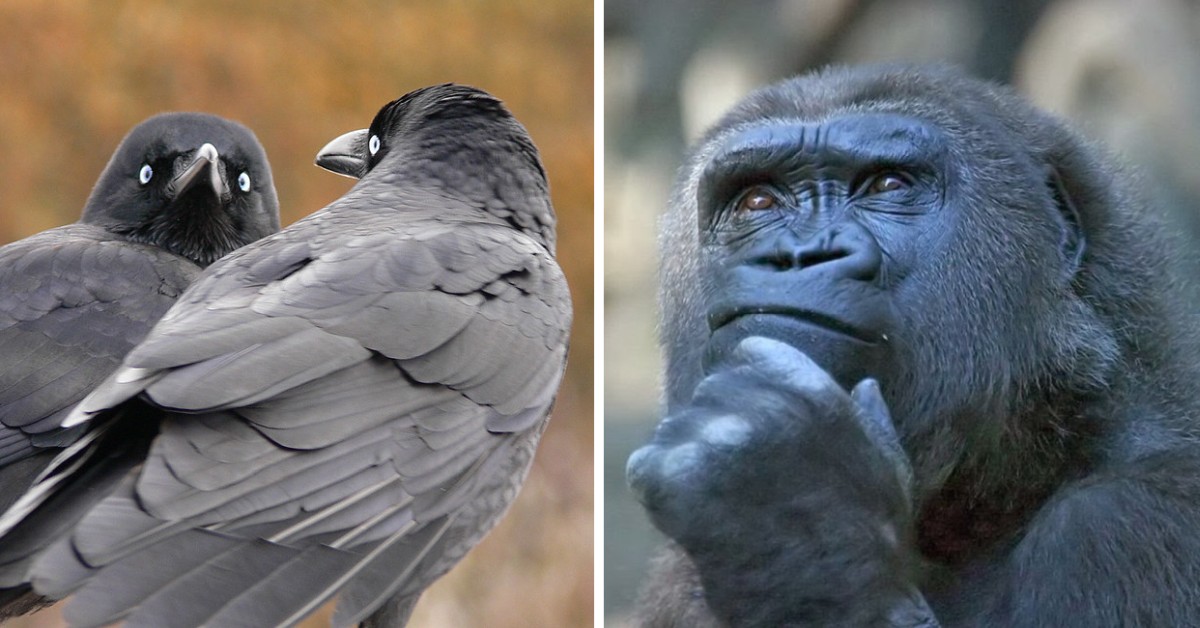 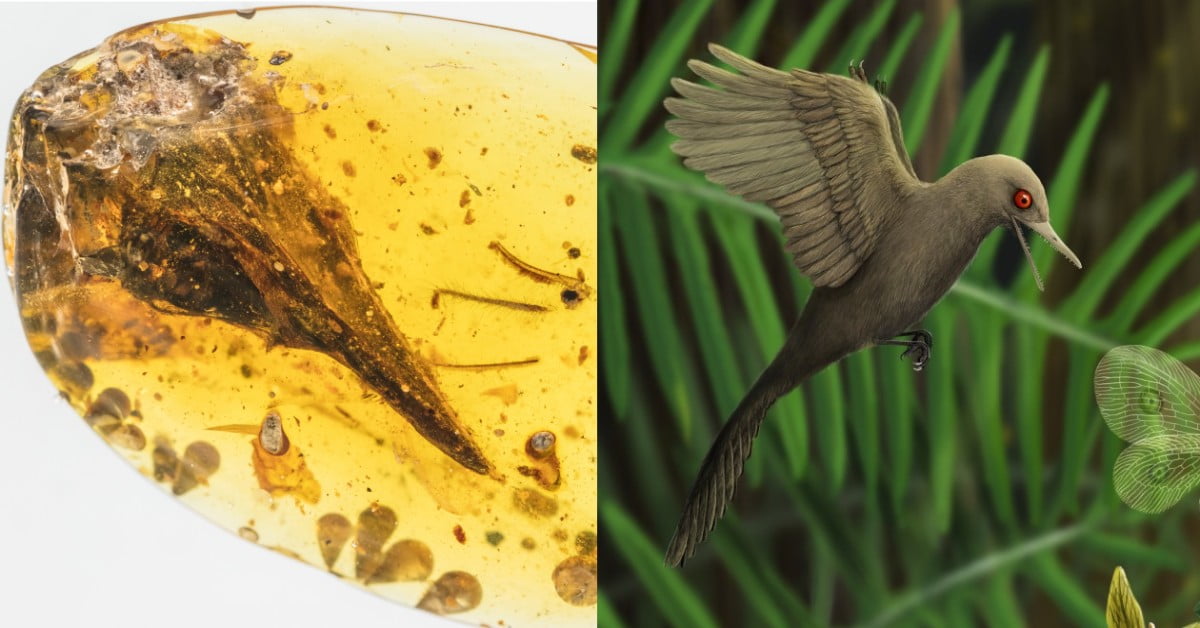