Styrofoam homes may sound like a recipient for disaster, but some people think they’re the future.

Will we all live like smurfs in the future? Styrofoam homes may sound like a recipient for disaster, but some people think they’re the future. According to Japan Dome House Co., the company that produces them, they don’t have the maintenance problems of wood or metal structures, and they are “highly resistant” to earthquakes, fires, and typhoons.

Made with 7-inch-thick 100% expanded polystyrene foam modules, the 480 domes at Aso Farm Land resort village in Kyushu look like a suburban community on Planet Tatooine, right out of Star Wars.

But isn’t styrofoam bad for the environment? Well, the one used in the Dome House’s 175-millimeter (7 in) thick walls is significantly denser and stronger than ordinary packing foam, giving it excellent thermal insulation properties allowing for higher energy efficiency and lower heating and cooling costs. Hm, not bad.

Each module is only 175 pounds, and they can be carried and assembled by a couple of people in a matter of hours. How is that compatible with “typhoon resistant?” Well, we are not sure, but since it’s been approved by Japan’s safety-obsessed government, who knows?

Whether or not this type of home is truly “perfect for the modern age” as the company suggests, the price is just about right. Dome House kits start at around 3 million yen (under $30,000), excluding the cost of transport, assembly, interior construction, etc., so why not give it a go? 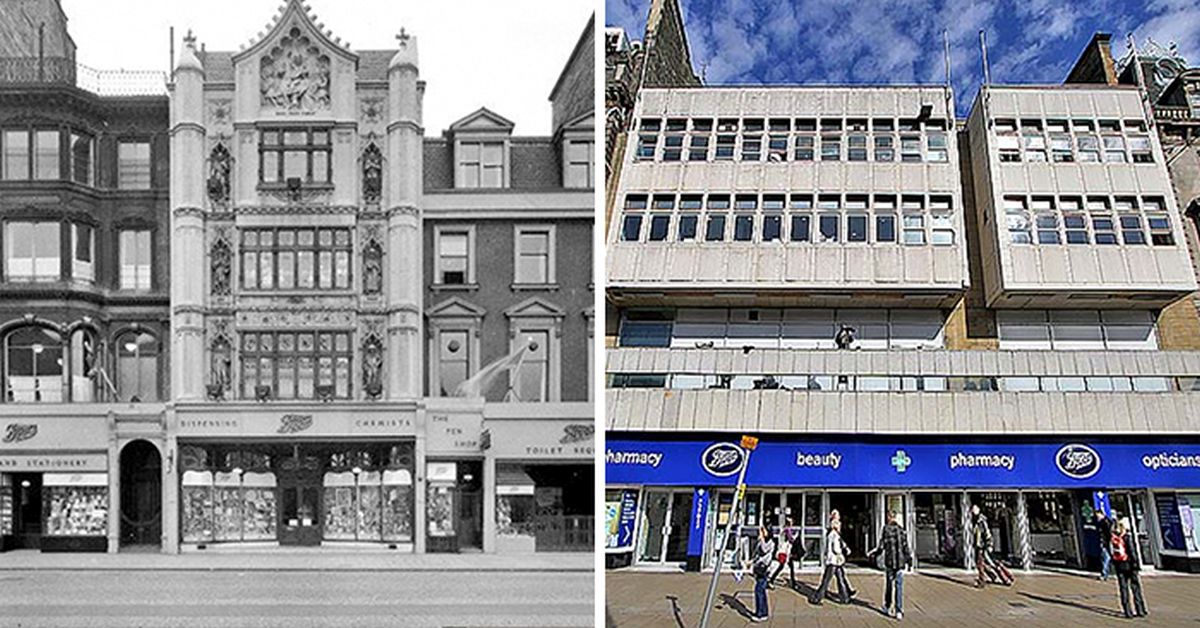 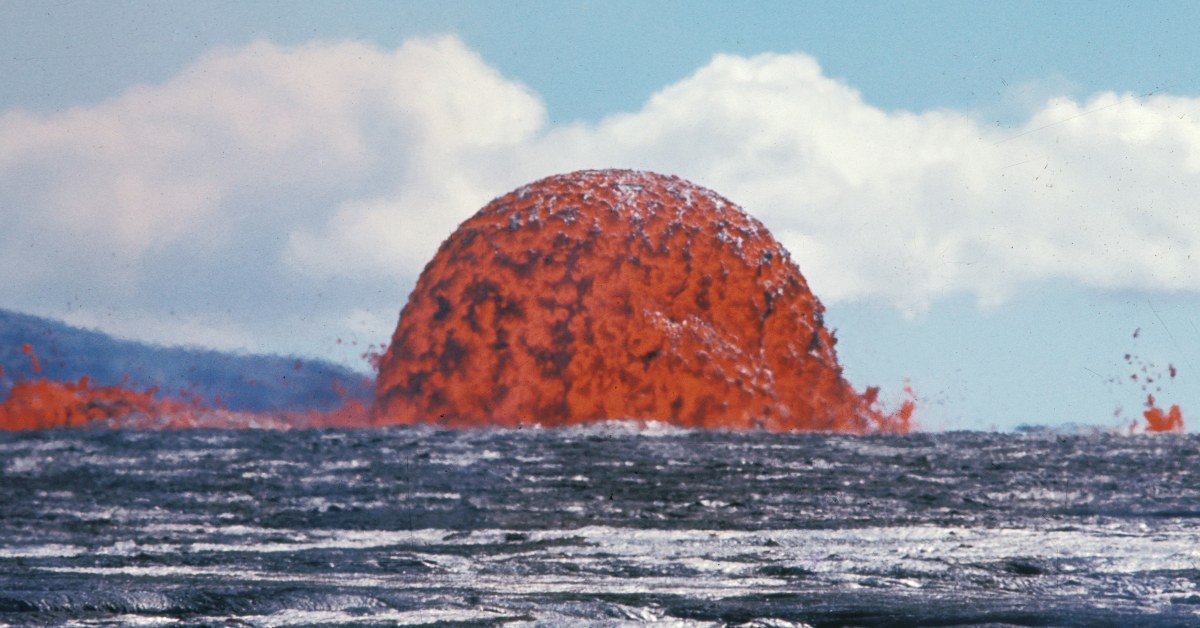 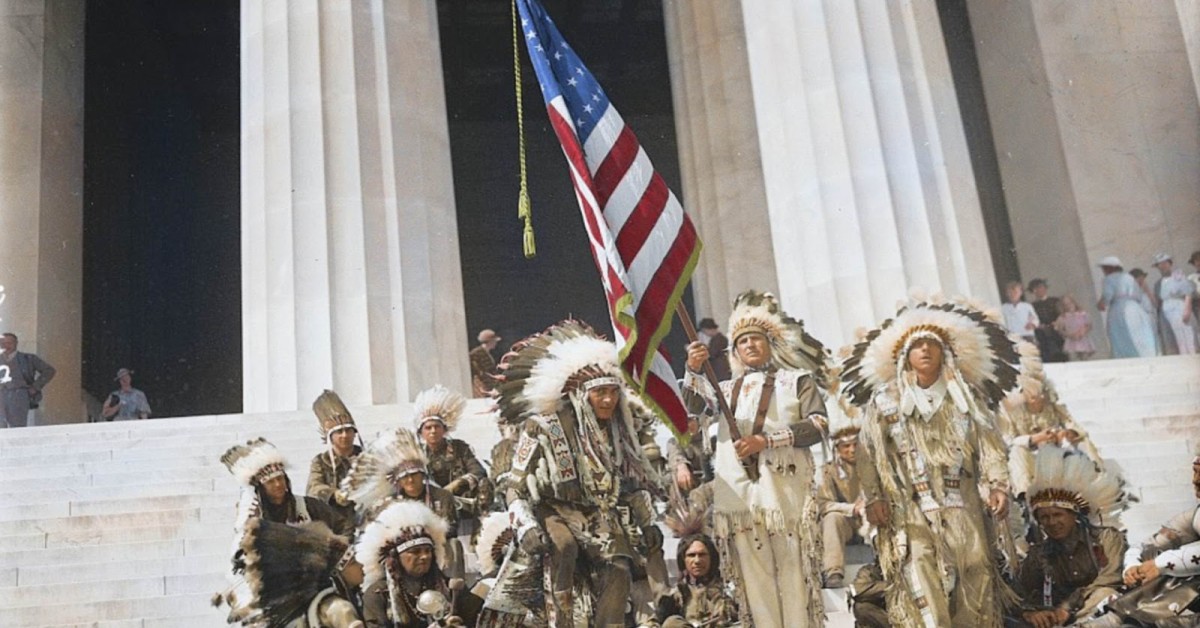 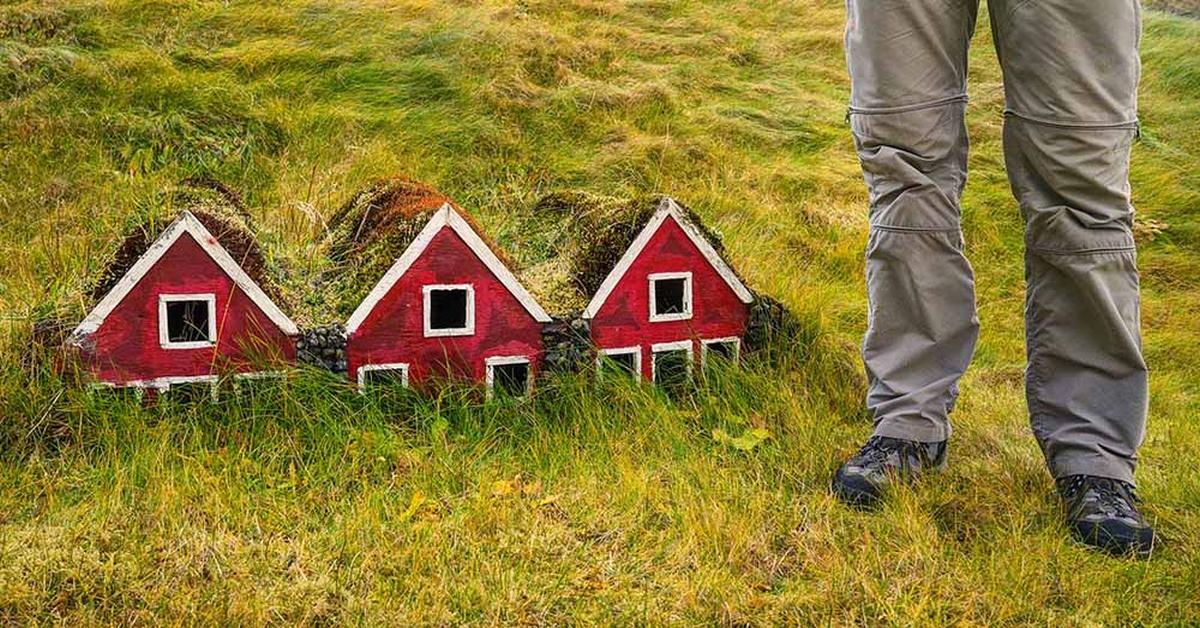 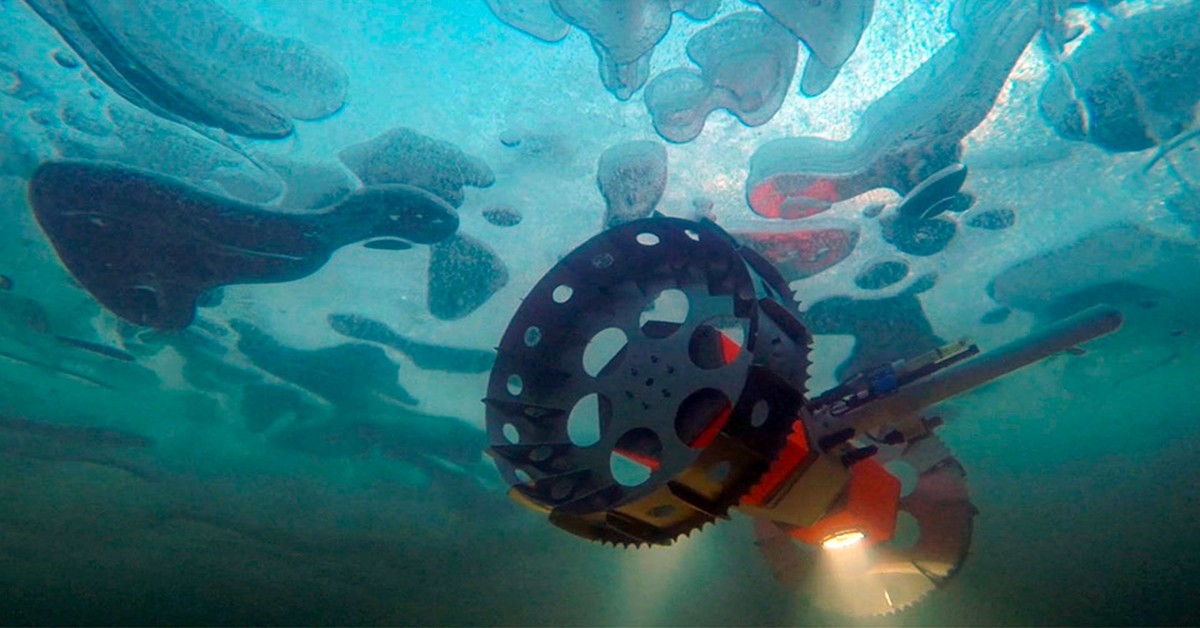 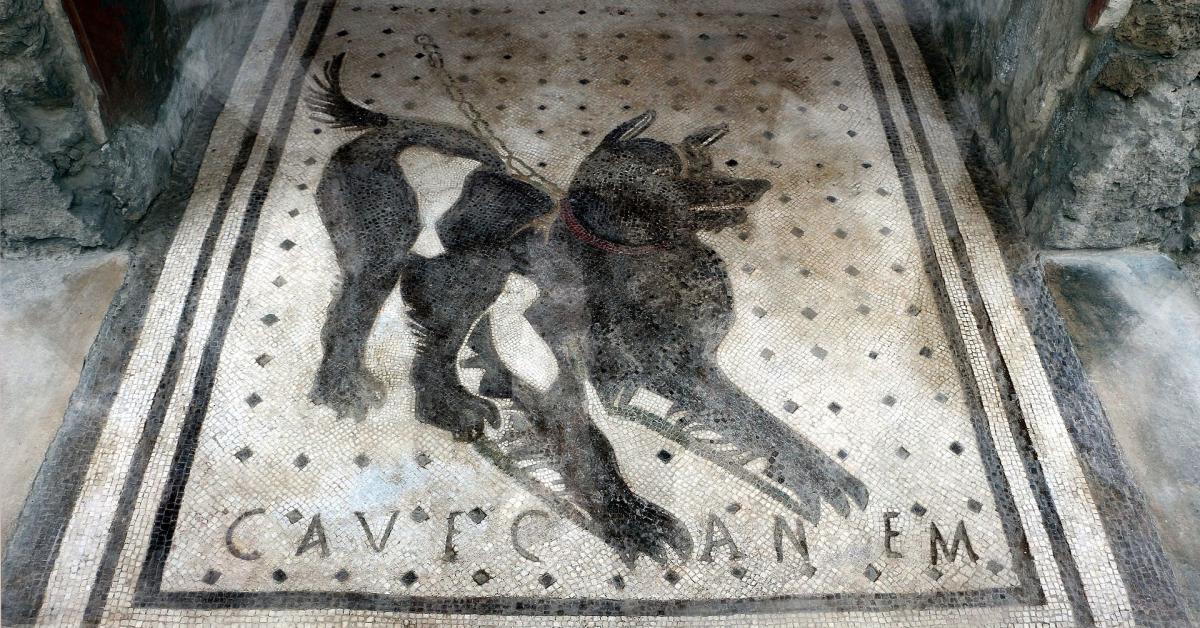 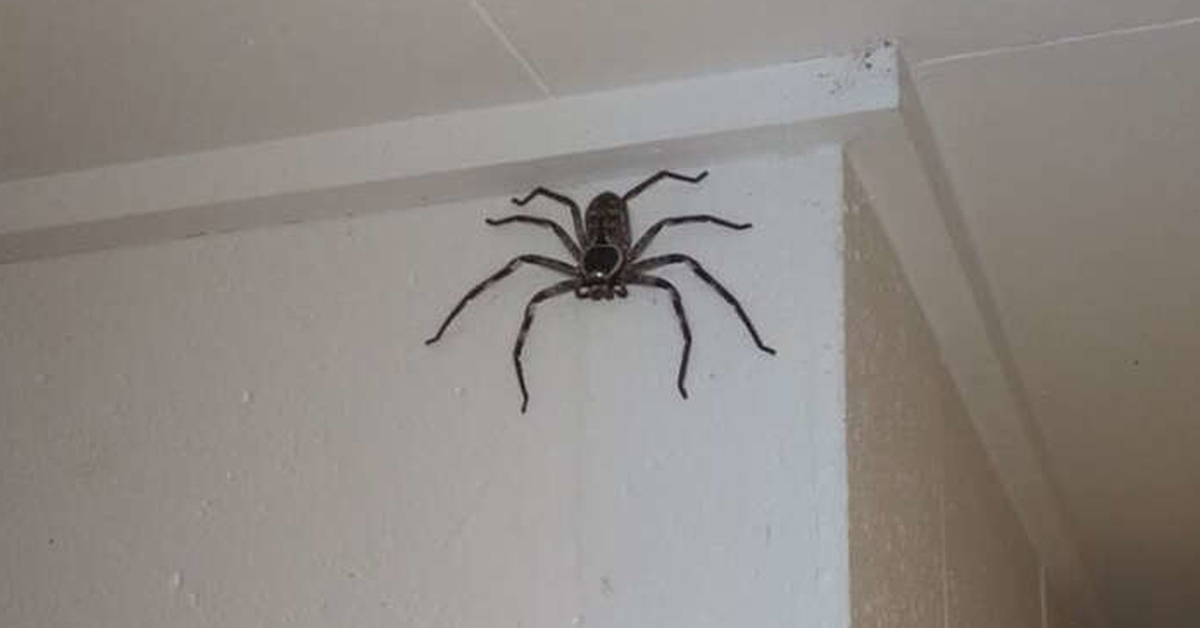