A cactus that creeps through the desert.

Commonly known as the creeping devil, Stenocereus eruca is one of the most distinctive cacti. Why? Well, you know, it creeps on the ground.

Creeping devil lies on the ground and grows at one end while the other end slowly dies, with a succession of new roots developing on the stem’s underside. As the years pass, the cactus slowly travels, with stems branching and taking root toward the growing tips, while older stem portions die and disintegrate. The name eruca, which means “caterpillar,” denotes this very traveling chain, just like the common name creeping devil.

According to Wikipedia, the creeping death cactus is considered the “most extreme case of clonal propagation in the cactus family” (Gibson and Nobel, 1986). Alright, tell me, what does that mean?

Well, it means that the cactus has another superpower, beside moving around. Since it is so isolated and pollinating creatures are so scarce in its environment, the plant evolvged to clone itself through pieces detaching from the major shoot as their bases die and rot. A self-cloning cactus that moves around, wow.

This very special plant is endemic to the central Pacific coast of Baja California Sur, and is found only on sandy soils, where it forms massive colonies. Although transplantation is not recommended due to environmentally specific factors, it can be successfully done with strict adherence to maintaining conditions that mirror the native environment.

This means you can have a creeping cactus in your own garden! 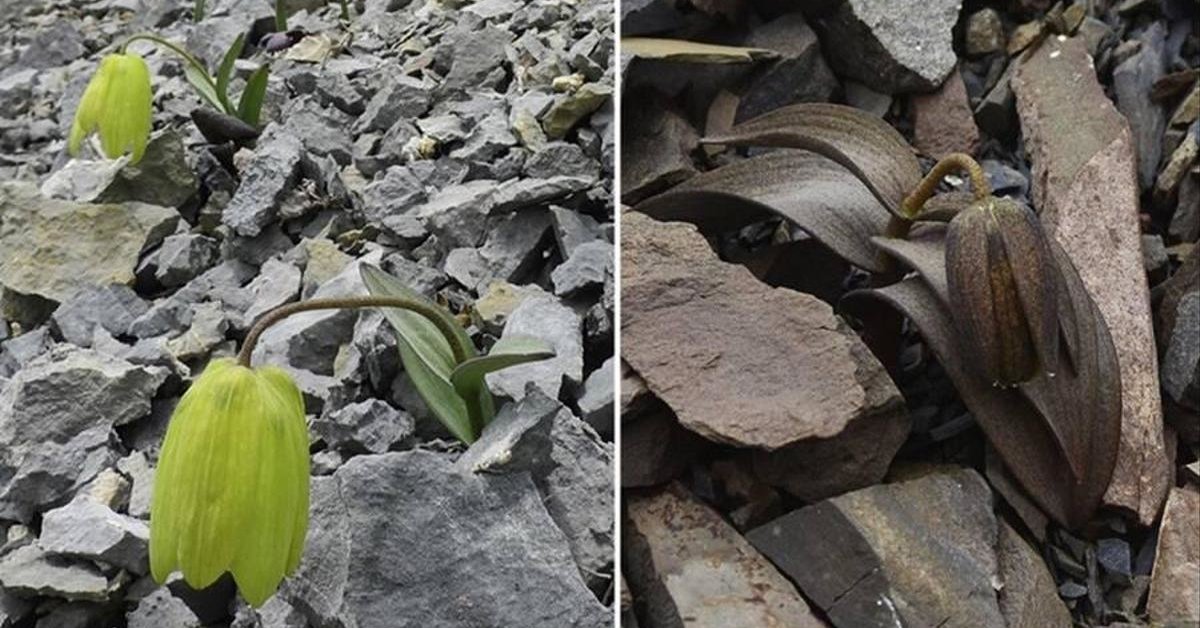 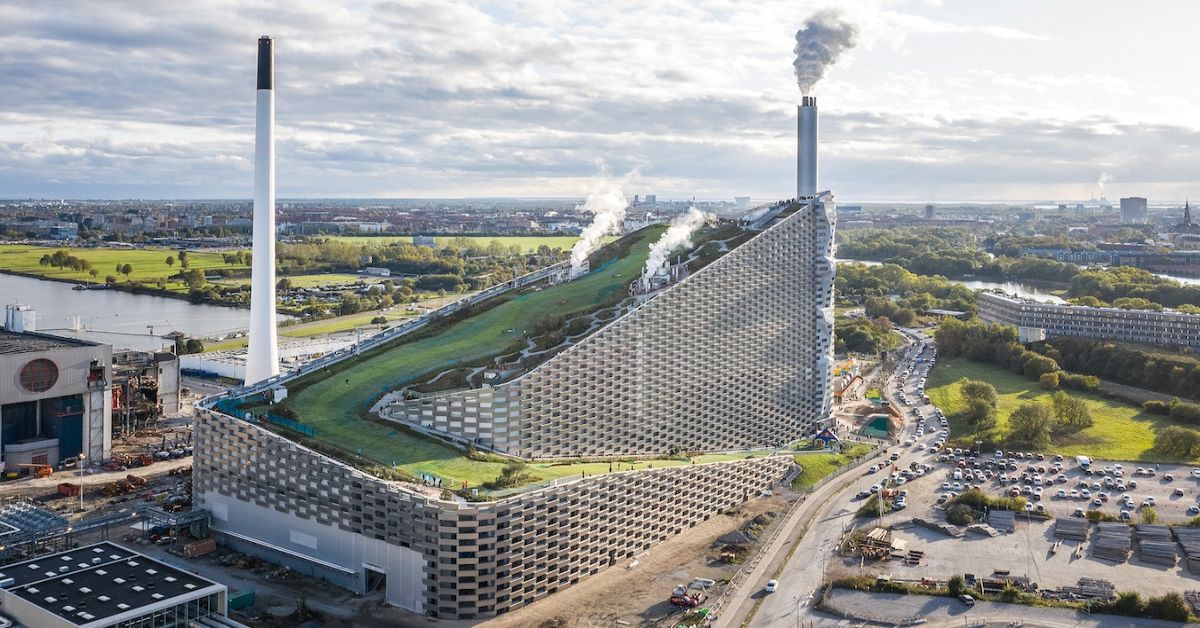 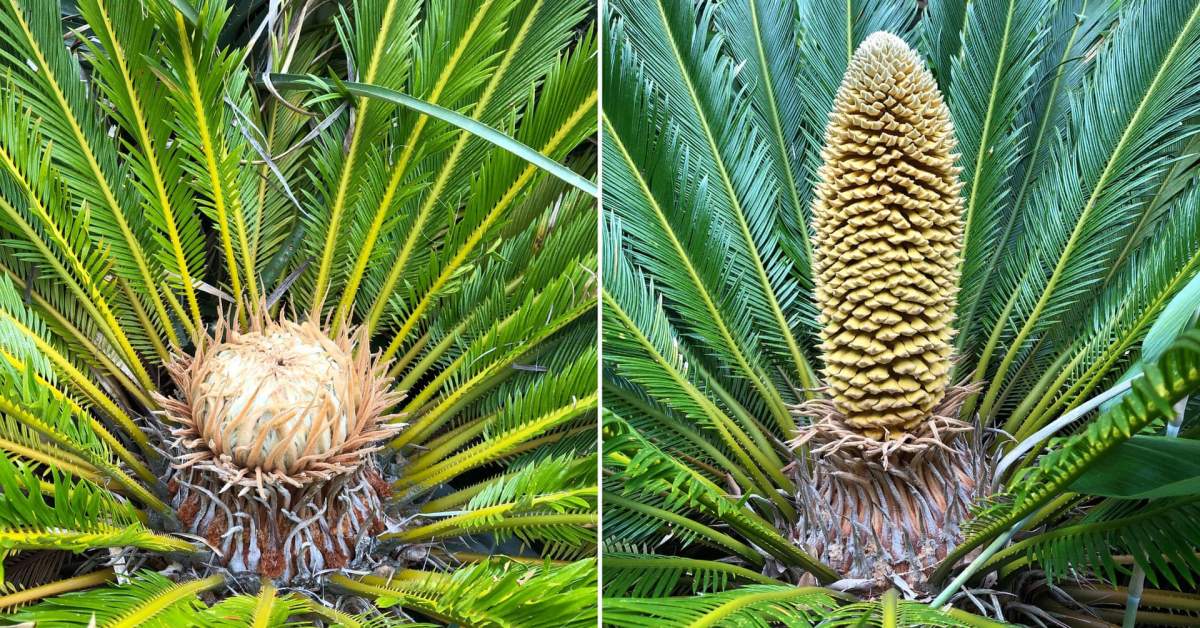 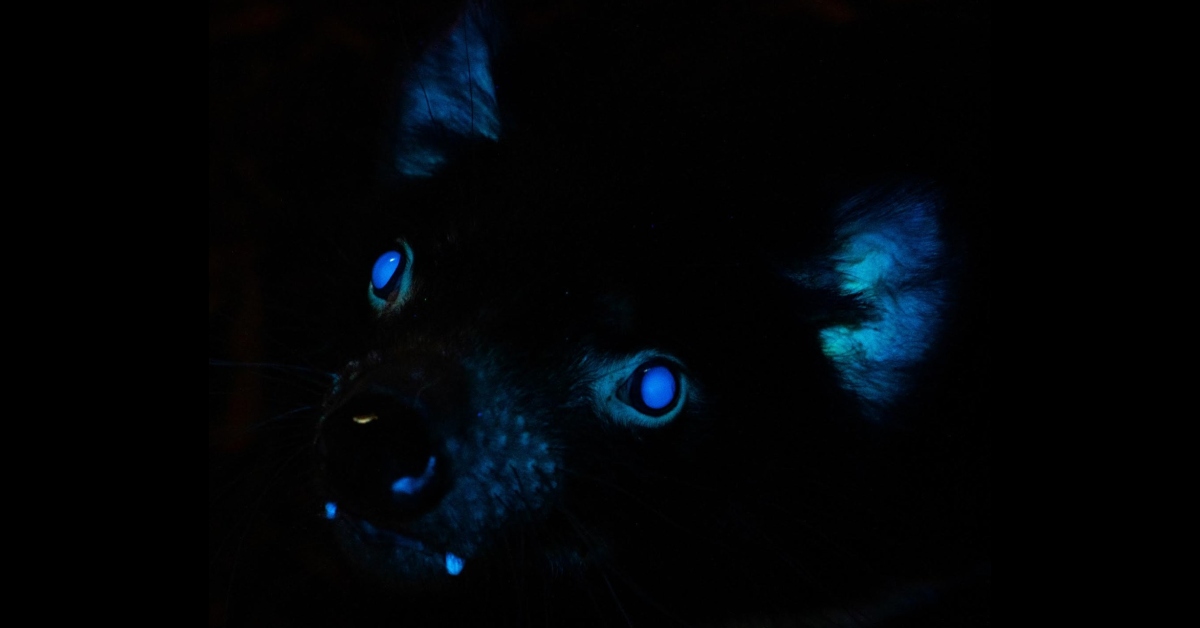 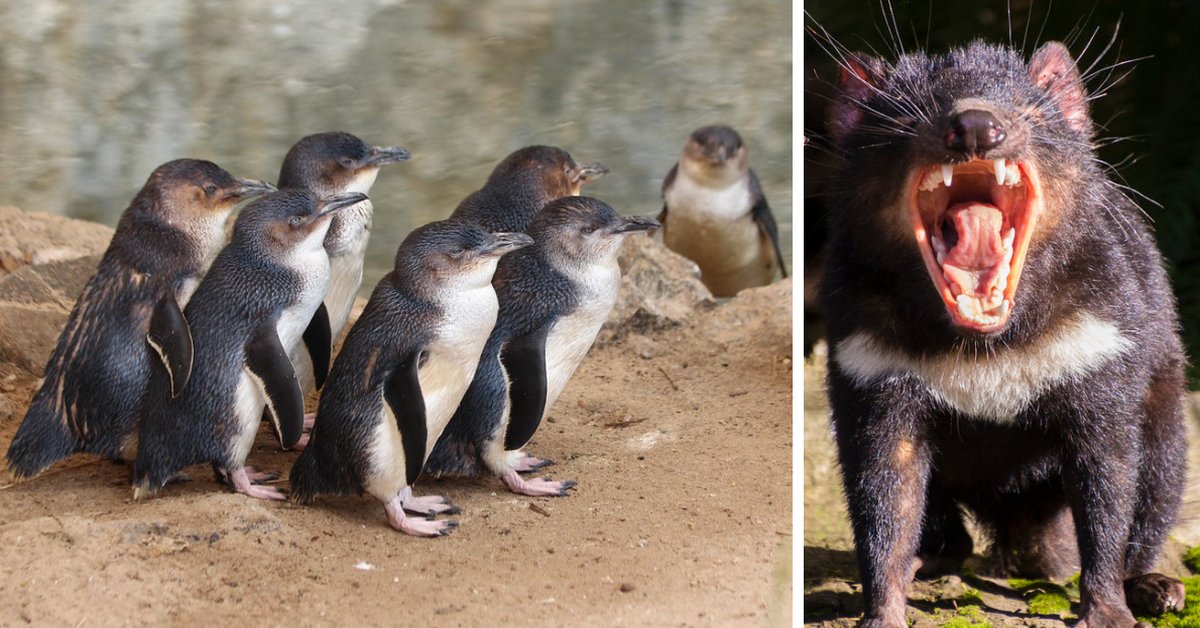