For somebeody used to right-hand traffic, getting through this roundabout would probably be just impossible.

The roundabout is quite an unusual concept in the US, so when one Reddit user decided to post a photo of one to “spook” Americans, the responses definitely came up to his expectations.

By the way, that roundabout isn’t just any roundabout. It’s the so-called “Magic Roundabout” in Swindon, UK. Why is it magic? Well, probably because it’s magic to get through it.

Here’s a video to prove just how visually complicated it might seem to some (in reality, it’s actually relatively straightforward).

When user Mamoof posted a bird’s eye view of the roundabout to the Casual UK subreddit, people in the US were shocked.

“American here. This genuinely terrifies me,” one of them wrote.

Another simply asked: “What the bloody hell?”

“Waiting for Tesla full self-driving beta to arrive at this beast,” said a third.

Even some of the Brits in the comment section were uncomfortable with the roundabout. One top comment read: “People usually get anxious when approaching this roundabout but it’s incredibly easy to use. You simply turn right, right again and then leave Swindon.”

A second commenter wrote: “The only reason to be in Swindon, is to leave Swindon.”

“Always best to get the hell out of Swindon before dark,” a third one insisted.

And he’s probably right. Because what would you do if you saw this at night? 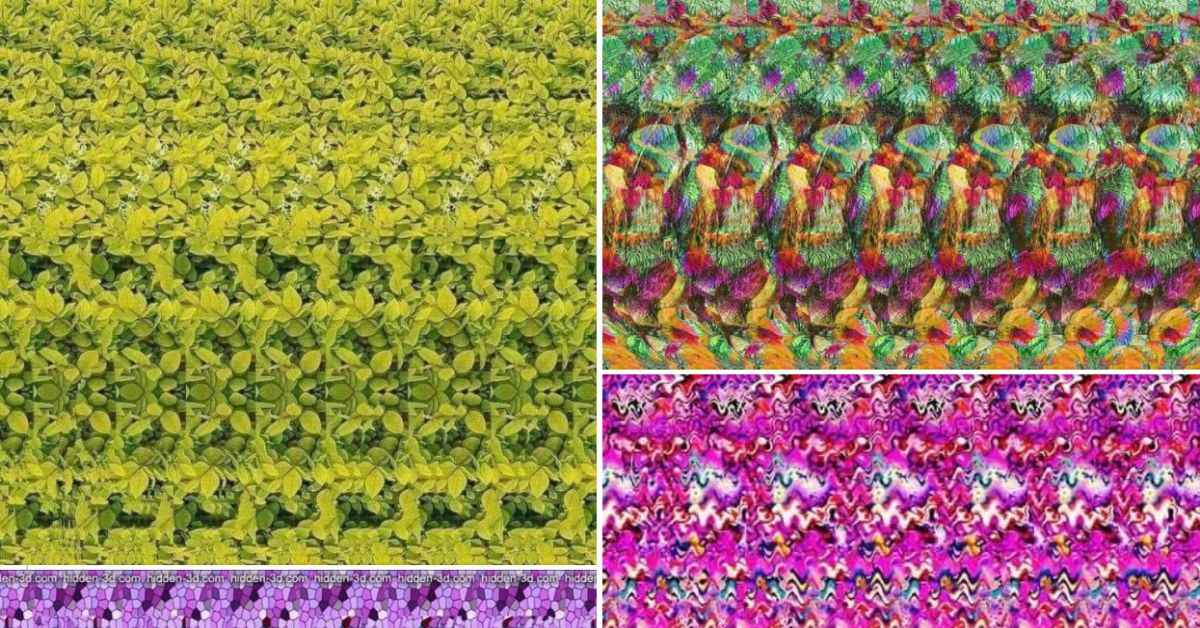 The Best ‘Magic Eye’ Stereograms Around and How to See Them 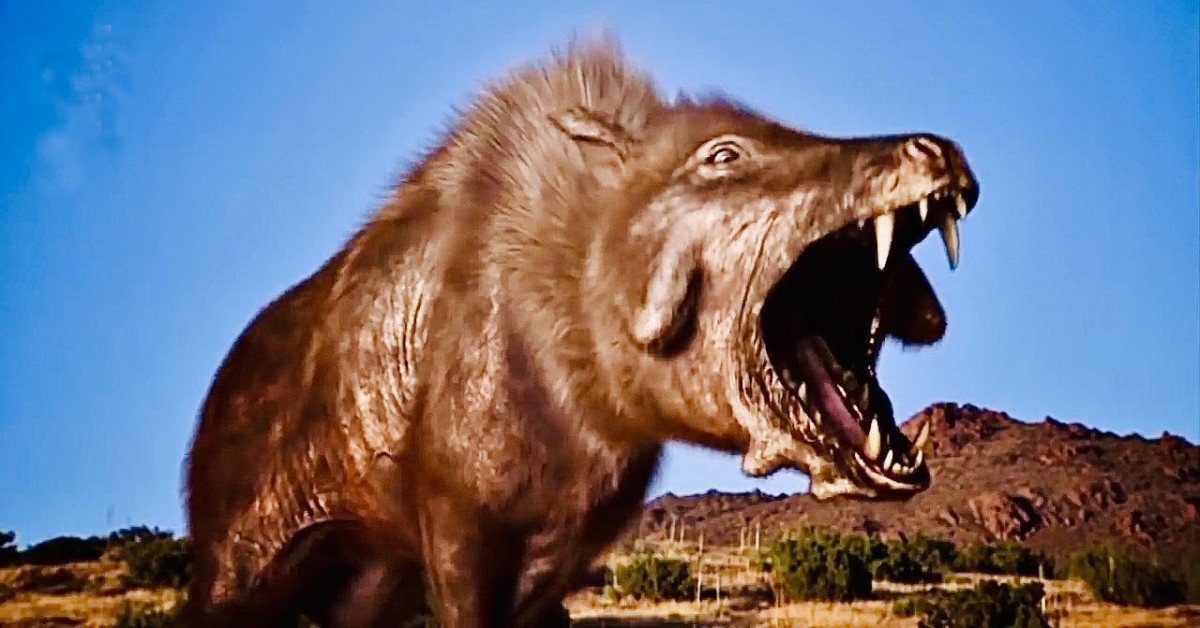 Meet the Hell Pig, One of the Ugliest and Fiercest Creatures Ever to Have Lived 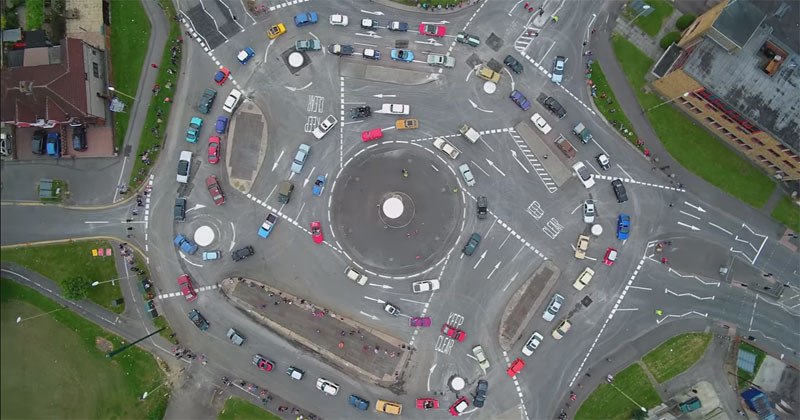 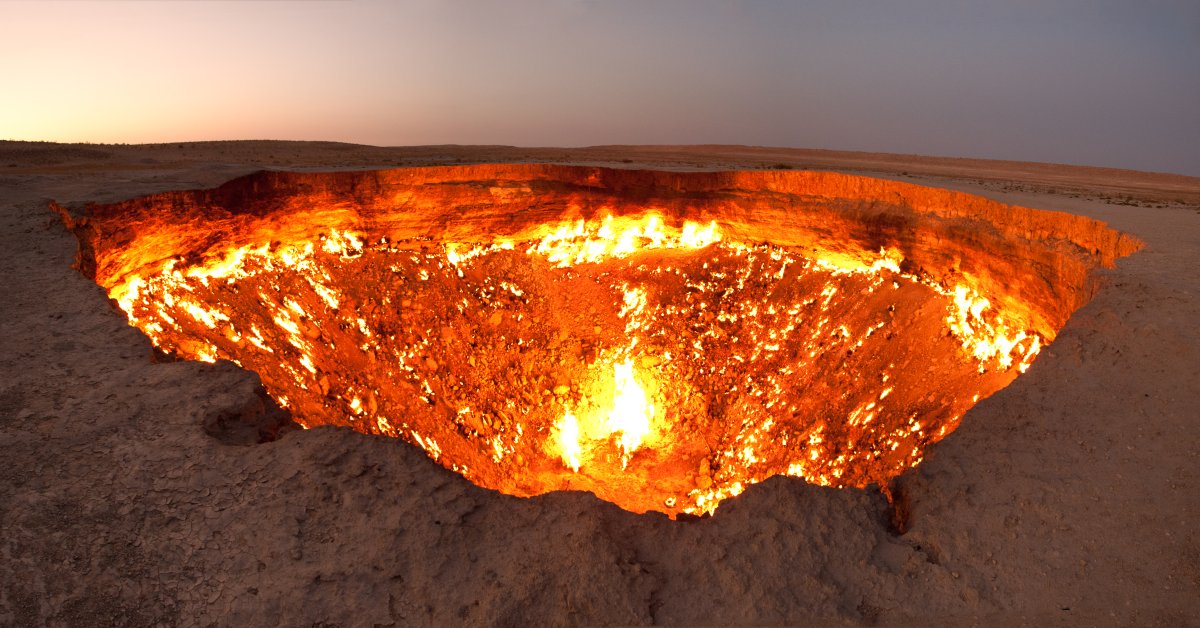 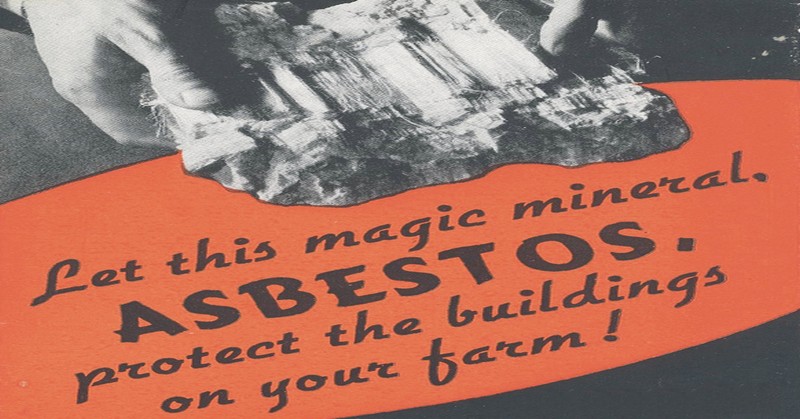