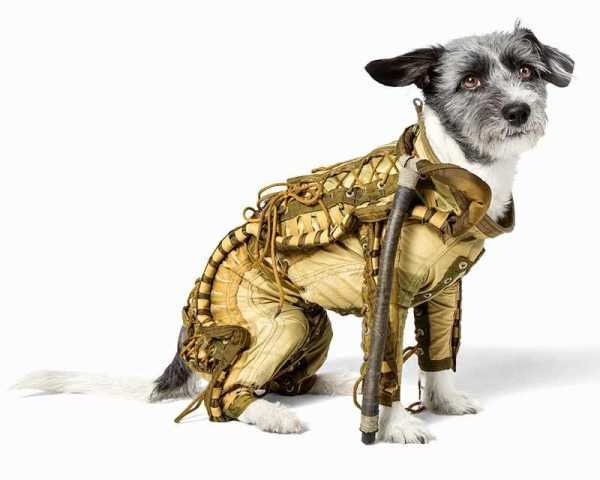 I’m not sure the Soviet spacedog called Zvyozdochka (or “Starlet”), who was named by Yuri Gagarin, actually liked this. Made of cotton, nylon, rubber and aluminum by space equipment supplier RSC Energia, the spacedog suit certainly wasn’t any canine’s dream.

Zvyozdochka made one orbit on board Sputnik 5 on 25 March 1961 with a wooden cosmonaut dummy in the final practice flight before Gagarin’s historic flight on 12 April. The dummy was ejected out of the capsule while Zvezdochka remained inside. Both were recovered successfully.