The common wombat (Vombatus ursinus), also known as the coarse-haired or bare-nosed wombat, poops cube-shaped feces. Scientists may finally have the answer as to why.

Similarly to other herbivores, wombats poop a lot, but their droppings are different from those of every other animal in that they are almost perfectly cubic – the size and shape of dice.

Biologists have long been intrigued by this fact and also long developed their explanation: the special shape is thought to help wombats mark their territory, by allowing them to produce tall piles that don’t roll down the often steep hillsides of their habitat.

However, no other species that use dung to mark their territory have come up with this useful innovation, and the reason for that is simple: it isn’t easy to construct a digestive system that produces cubic, rather than broadly cylindrical, shapes. So how do wombats do it? The secret has finally been revealed and published in the aply named journal Soft Matter.

The solution comes from Dr Patricia Yang of the Georgia Institute of Technology, who explains how the whole thing strarted. “The first thing that drove me to this is that I have never seen anything this weird in biology. That was a mystery,” Yang said in a statement. “I didn’t even believe it was true at the beginning. I Googled it and saw a lot about cube-shaped wombat poop, but I was skeptical.”

So Yang, who studies fluid dynamics within the body, did the the thing any professional scientists would do. She obtained digestive systems of wombats tragically killed by cars and inflated their intestines. The widespread assumption wombat anuses must be square had long been debunked, but Yang also contradicted the previous theory that the cubic shape is formed at the top of the intestine.

Instead, the digested wombat food appears to comee down the gut in a semi-liquid state, solidifying only in the last 8 percent of the intestine, something Yang and colleagues attribute to alternating rigid and flexible stretches of the intestine walls. These stretches in the wombat’s intestine – which at 33 feet long, is around 10 times the length of the furry marsupial’s body – apply very different strains to the cubes’ corners and edges to ultimately produce the cubic shapes.

Curiosity-inspired research always attracts allegations of wasting tax-payer funds, but the researchers think there could actually be practical uses besides the satisfaction the results bring. The discovery that the cubes are created inside a soft tube reveals “an entirely new way of manufacturing cubes,” which could have implications for manufacturing, clinical pathology and digestive health.

“We currently have only two methods to manufacture cubes: We mold it, or we cut it. Now we have this third method,” Yang said. Replica wombat intestines used for producing industrial parts remains seem to be a bit far-fetched at the moment, but the scientists think future manufacturing revolutions could definitely be inspired by the wombat’s gut.

One thing the scientists haven’t solved, however, is the old question of how painful it is for wombats to be constantly dumping small bricks. Well, judging by that sad, yet somewhat tense, expression they often have on their faces… 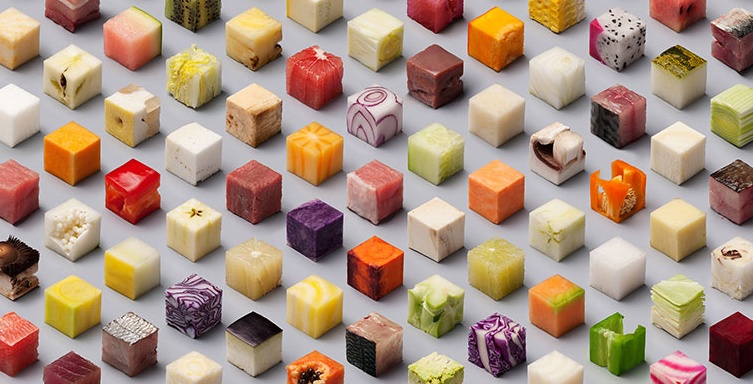 What Your Poop and Pee Are Telling You About Your Body 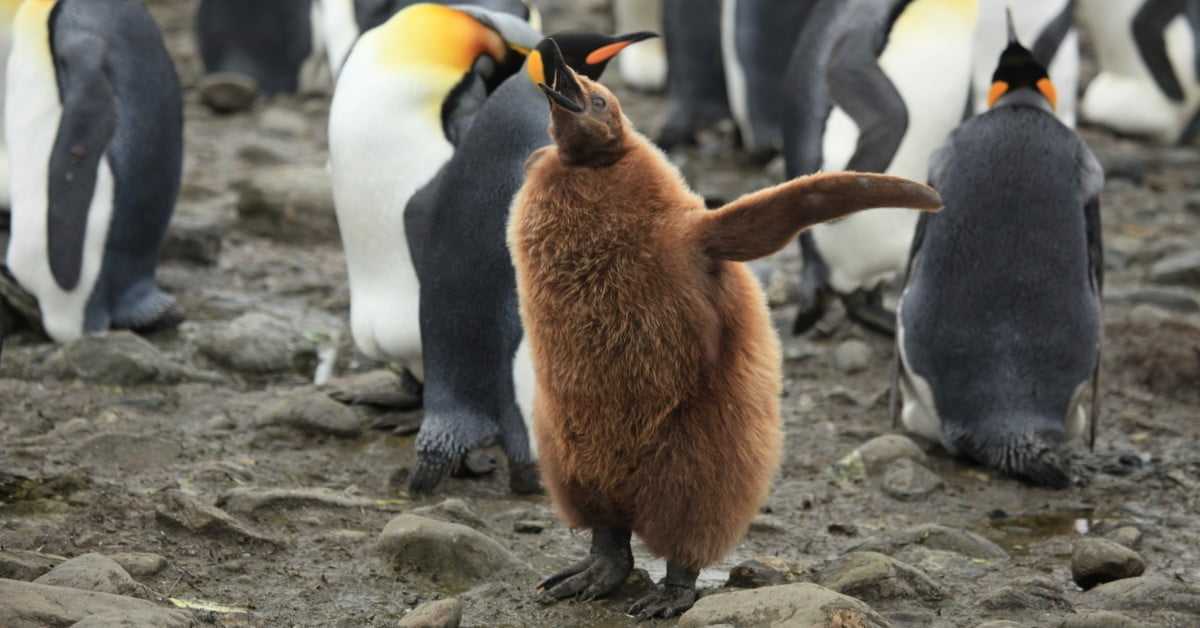 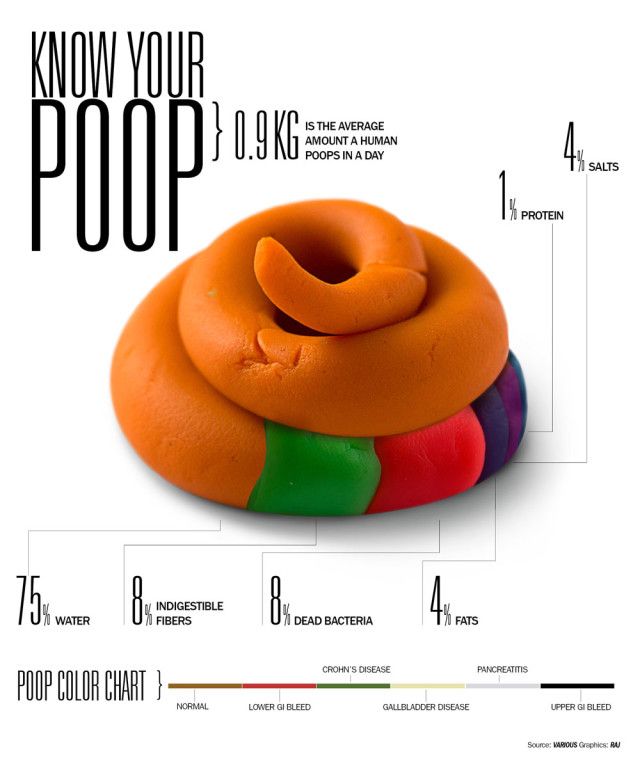